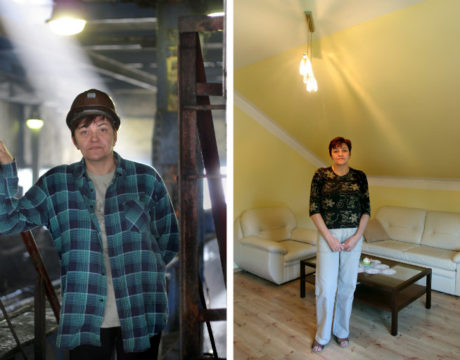 Info How space and clothes determine the way we are perceived? Here is a series of portraits of the hard working coal women miners photographed at work and at home styled by themselves . Previous Next 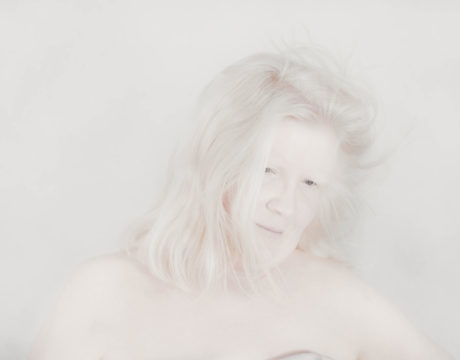 Info Albinism is caused by recessive gene passed to the child by both parents. Everyone can possess the gene of albinism. It is 1 person in 20,000 who suffers from a type of albinism. Due to the lack of pigment, the body, hair and eyes are deprived of colour, and therefore albinos are very sensitive […] 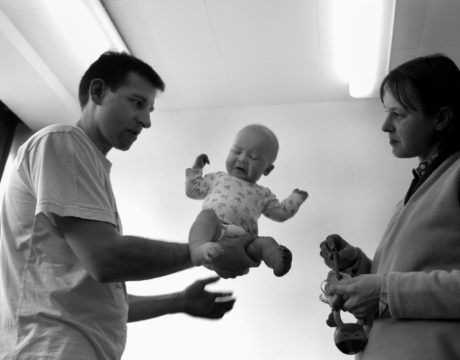 Info Life is cruel to those little ones, who from the very early age suffer horrible illnesses. For whom hospital become the second home. Though they often live in pain they are torn g, wise and stubborn. Often instead of being given, they themselves give a support to their parents. 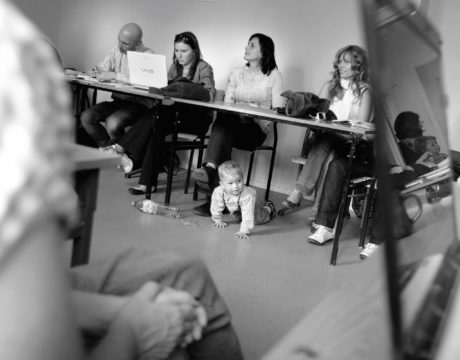 Kids under the table

Info Giving birth and having a child often influences the jobs women undertake. Here are the ones who decided not to stay at home but continue working often having kids at work. 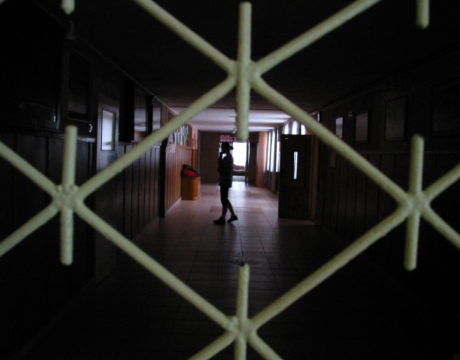 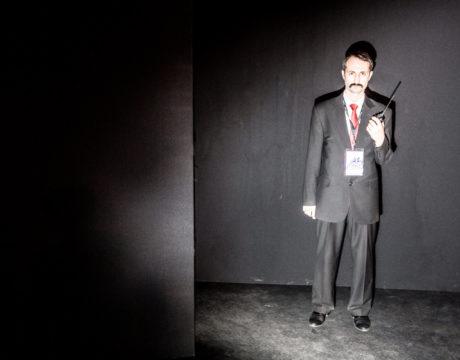 More Russians have fallen into official penury as the country's economic troubles cause the largest increase in poverty of President Vladimir Putin's 15-year rule. As Russian economic growth stalled, the number of Russians below the poverty line increased by 600,000 people to reach 16.1 million. The increase was the largest annual rise since 2000, and left 11.2 percent of the population in official poverty, according to Rosstat. Despite of a deep crises, the social elites enjoy life in the luxury and glory. The photographs were taken during the Moscow Mercedez-Benz Fashion Week 2016.